White paper from ITS Australia and Intelematics pushes for eCall mandate 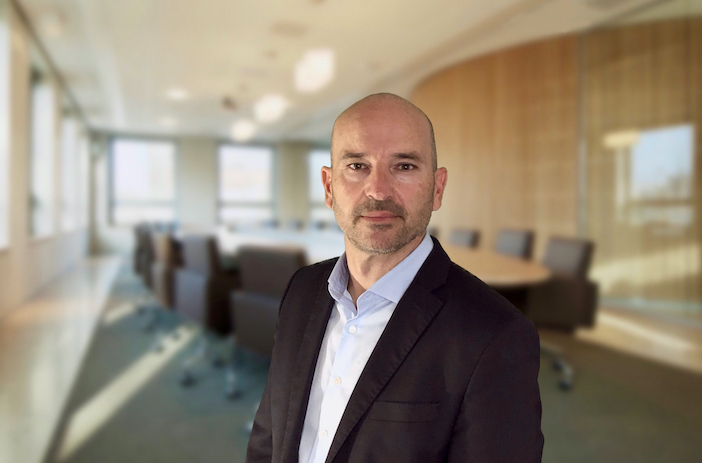 Australian connected vehicle tech company Intelematics and ITS Australia, the peak body for advanced transport technology, have today called on the government to mandate e-safety technology for all new Australian vehicles in a bid to drive down, and prevent, future road fatalities.

The call is being led by Intelematics CEO Nick Marks (below) and backed by ITS Australia CEO Susan Harris who believe the same emergency call or eCall vehicle technology, which is compulsory in Europe, should be mandatory in Australia.

“Mandating eCall could reduce the number of road fatalities by up to 200 each year – a significant contribution towards helping governments meet the targets they outlined in the National Road Safety Strategy,” says Marks. 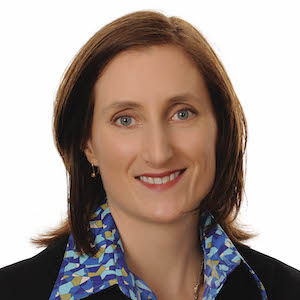 Susan Harris (left), CEO, ITS Australia, says: “Over the past 18 months, every Australian has taken extraordinary measures to protect the safety, security and health of themselves and their loved ones. European new car purchasers now have the safety benefits of eCall while Australia’s low take up means we are missing out on this opportunity to protect Australian road users and build a better, safer transport network.”

eCall is a system that enables a vehicle to automatically place a call for help in an accident, even if occupants are trapped or unconscious. Using geolocation and in-car sensors, trained staff can access vehicle location, speed and direction of travel, and the number of seat belts engaged in a collision.

In 2018, the European Union mandated that all new vehicles and light vans sold in Europe be eCall compatible. In Australia, Toyota is leading the way, with eCall technology installed in some of its newer models rolled out since end of 2020.

“Making eCall mandatory in Europe took time and required both political dialogue and policy changes by the member states. A similar meeting of minds between policymakers and industry leaders is needed in Australia. My hope is that with ITS, we can help start that conversation at the national level. The opportunity eCall presents is too great. So too is the cost of inaction,” adds Marks.

Intelematics’ white paper outlines a seven-point plan for implementing eCall in Australia, including retrofitting and applying eCall to both commercial and consumer vehicles.

Andy Rooke, VP of public safety body British APCO, who advised European member states on eCall deployment, said: “Europe has led the way with deployment and mandating of eCall. Australia can benefit from three years of active deployment of eCall in Europe by learning the lessons and experiences of its deployment and improving the process and technology available.

“eCall does make a difference to road safety, if it prevents one member of the emergency services having to tell a family the harsh news that their loved one will not be coming home, it must be worth it,” Rooke adds.