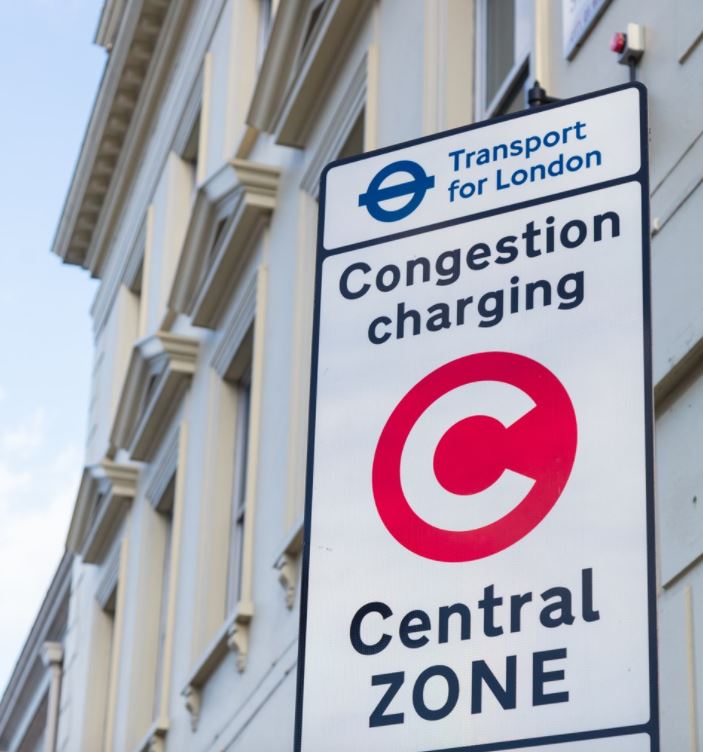 Following a 10-week consultation that saw nearly 10,000 responses, TfL (Transport for London) has today (Thursday December 16) confirmed permanent changes to its Congestion Charge scheme that will help prevent car use from rising above pre-pandemic levels, while balancing needs of the local economy.

In an effort to fight rising private car use in June 2020 the Congestion Charge was, for the first time, brought in at weekends in central London, and hours on weekdays extended, and since then has applied every day – Monday to Sunday 0700-2200.

Now TfL is reducing the charging periods, but keeping some hours at weekends as a permanent fixture, in an attempt to balance congestion reduction with the needs of the local economy – recently central London entertainment businesses have been put under particular strain as customers stay at home due to the spread of the Omicron variant. Trade body UK Hospitality has forecast that takings will be down by as much as 40% for December, usually the most lucrative month for venues.

While there was no weekend charge at all, pre-pandemic, the Monday to Friday hours 0700-1800 are now the same as pre-pandemic. The current charge level of £15 will be retained (this was £11.50 pre-pandemic).

The Congestion Charge will also be suspended between Christmas and the first working day of the New Year, supporting families and visitors over the festive period in what is traditionally a time of increased engineering work on the rail network and a quieter period on the roads. 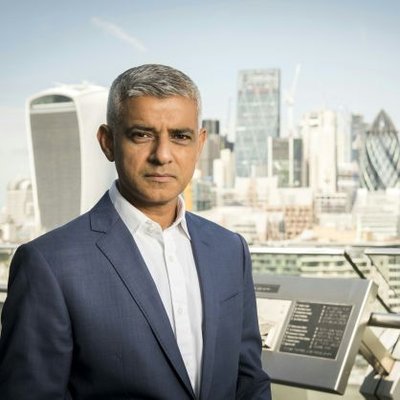 “These new changes strike a balance between reducing traffic and congestion and supporting London’s economy and residents and helping ensure our recovery is a green and sustainable one,” says Mayor of London, Sadiq Khan. “The removal of the evening charge will support the capital’s culture, hospitality and night-time businesses which have struggled so much, as well as encouraging people to walk, cycle and use public transport. It’s vital we do not encourage a car-led recovery and replace one public health crisis with another due to filthy air.”

“As London continues its recovery from the pandemic it is essential that we encourage people to travel sustainably,” says Alex Williams, TfL’s director of City Planning. “These changes are targeted at reducing traffic at the busiest times where we have seen a long-term trend in high levels of car travel. We expect to see growth in the number of people walking, cycling and using public transport in central London as a result. The removal of the charge in the evening will help shift workers who perform essential roles at the heart of the city and support London’s vibrant cultural and hospitality sectors who are still recovering from the pandemic.”

The Mayor’s target is for 80% of trips made in the capital in 2041 to be by walking, cycling or public transport, and the target for central London is 95% of trips to be made by these sustainable types of travel. High levels of traffic make deliveries less reliable, delay bus journeys, worsen air pollution and make it less safe for people walking and cycling. 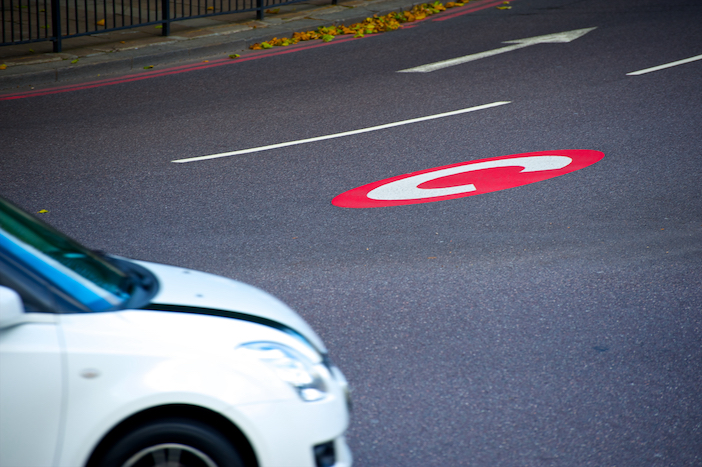 The new weekend charging hours are targeted at reducing congestion at the busiest times. Weekend car and private hire traffic before the pandemic was higher than during the week and made up 70 per cent of traffic in the charging zone on a Saturday and Sunday. It is estimated there will be an increase in sustainable travel compared to before the pandemic, with around 8,000 new public transport trips and 3,000 walking and cycling trips each day on the weekend.

The pandemic has brought into sharp focus the need to protect the vulnerable and those involved in caring for them. Reimbursement arrangements will be retained to facilitate essential trips made by certain NHS patients, care home workers, local councils and charities during epidemics and pandemics. The expanded NHS staff reimbursement arrangement will also continue.

TfL has listened to feedback following the introduction of the temporary changes last year and will now reopen the 90% residents’ discount for new applicants. 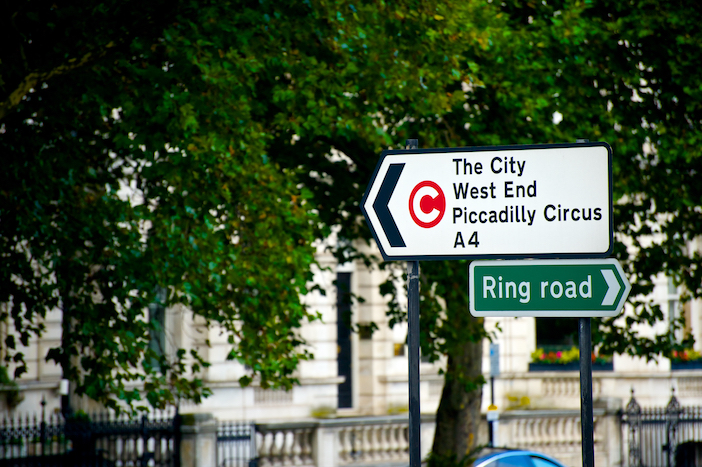 Other permanent changes being implemented include: extending for making a delayed payment to three days after the day of travel. The delayed payment charge is £17.50. Removing the Auto Pay and Fleet Auto Pay discount and the ability for residents to pay by App or online for multiple consecutive charging days.

The majority of the changes will come into force on December 20, aside from the changes to hours of operation, which will take place on February 21, 2022. This is to allow for changes to operational systems and to alter the signs that inform drivers of when the charge is in operation.