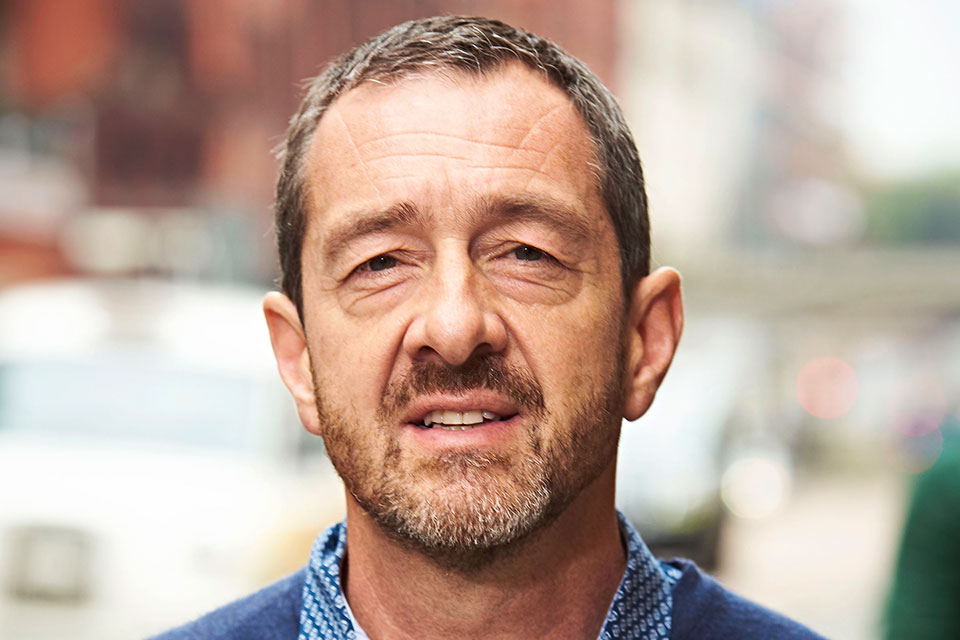 ATE will be responsible for driving up the standards of cycling and walking infrastructure and managing the national active travel budget, awarding funding for projects that meet the new national standards set out in 2020. It will inspect finished schemes and ask for funds to be returned for any that have not been completed as promised or have not started or finished by the stipulated times.

ATE will also begin to inspect, and publish reports on, highway authorities for their performance on active travel, and identify particularly dangerous failings in their highways for cyclists and pedestrians.

As well as approving and inspecting schemes, ATE will help local authorities to train staff in spreading good practice in design, implementation and public engagement. It will be a statutory consultee on major planning applications to ensure that the largest new developments properly cater for pedestrians and cyclists.

Boardman will be closely involved in the full stand-up of ATE, including the recruitment of the chief executive and management team. He has been appointed on an interim basis, while the Department for Transport (DfT) conducts a full and open competition for the permanent commissioner role.

Chris is the country’s leading figurehead for active travel and delivered the first phase of Manchester’s public transport system known as the Bee Network.

He will now lead the ATE team in its work to raise the standards of cycling and walking infrastructure, in line with the principles set out in Gear Change: a bold new vision for walking and cycling.

The new body will be headquartered in York from summer 2022 and preliminary work is already underway, scrutinising councils’ plans for active travel and supporting them to create ambitious schemes that will enable more people to walk, wheel and cycle safely.

ATE’s establishment follows the government’s unprecedented commitment of £2 billion for cycling and walking over this Parliament.

“The positive effects of high levels of cycling and walking are clearly visible in pockets around the country where people have been given easy and safe alternatives to driving. Perhaps most important of all, though, it makes for better places to live while helping both the NHS and our mission to decarbonise,” says Boardman. “The time has come to build on those pockets of best practice and enable the whole nation to travel easily and safely around their neighbourhoods without feeling compelled to rely on cars. I’m honoured to be asked to lead on this and help deliver the ambitious vision laid out in the government’s Gear Change strategy and other local transport policies.”

More than 30 local authorities have received part of a £2.2 million pot of DfT funding for feasibility studies into creating ‘cycling and walking on prescription’ schemes.

The government wants active travel embedded into our established system of social subscribing, as a proven method to improve physical and mental health.

The feasibility studies will develop innovative projects linking local active travel, physical activity and health networks to support people to choose to make more short journeys on foot or by cycle. The pilots will be focused in areas where health inequalities are evident or levels of physical activity are low.