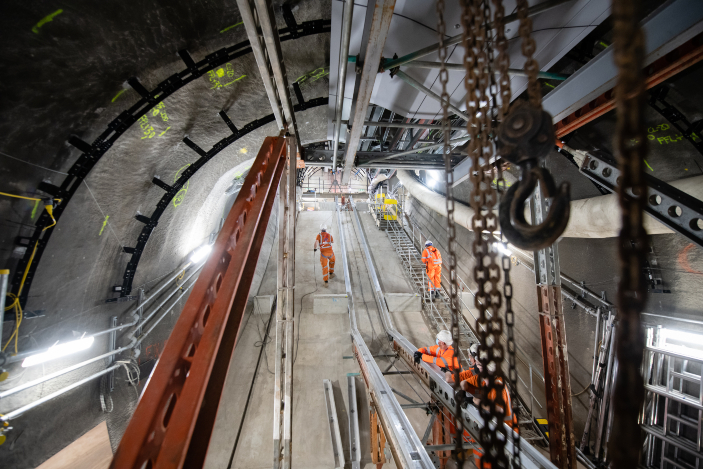 Transport for London (TfL) has published its revised budget for 2021/22. The budget outlines how TfL remains on track to reduce its funding gap, deliver the recurring savings required as part of its business plan, and work towards becoming financially sustainable by April 2023. However, to fully recover from the pandemic and deliver important developments across London, TfL needs to secure long-term funding from the UK Government.

TfL’s finances have been decimated by the pandemic. During lockdowns, ridership plummeted due to Londoners doing the right thing and staying at home. TfL is one of the only major city transport agencies in Europe not to receive a regular Government grant to cover its day-to-day operations. Fares made up more than 70% of its operating budget pre-pandemic. Prior to the first lockdown, TfL was on track to deliver an operating surplus by 2022/23, having reduced its net cost of operations by almost £1bn (US$1.4 bn) over the past four years and increased cash reserves to more than £2bn (US$2.8bn).

TfL’s services and its investment in sustainable travel are vital to help drive a strong and resilient future for London and the wider UK economy. The budget will see service levels operating on the Tube, bus and rail services for 2021/22 remaining the same, as outlined in TfL’s Financial Sustainability Plan, published in January 2021. It will also ensure the delivery of a wide range of key improvements and schemes across London including:

With Government investment TfL could make key further improvements that would help deliver several Government priorities such as decarbonization and boosting productivity. TfL has a number of projects that could be quickly accelerated and would drive innovation and clean up our air.

Work taking place as part of the Bank station upgrade

Recovering from the pandemic

The number of journeys made on TfL services has seen significant growth since the easing of Government restrictions began, supported by the Mayor’s Let’s Do London campaign. Combined ridership across TfL’s services is now at 54% of pre-pandemic levels, rising to 60-65% at weekends, with passenger income to date almost treble that seen by this point last year.

Since its most recent funding agreement with Government on 1 June 2021, TfL has been working to progress on all of the conditions and continues to be on track to deliver these on time. A £500m (US$690m) gap remains for the remainder of this financial year beyond the end date of the existing Government funding agreement. TfL continues to discuss the need for a longer-term deal beyond this with the Government.

The current short-term funding agreement has restricted TfL’s ability to plan, commit and deliver Active Travel and Borough travel schemes this financial year. TfL is keen to secure certainty on additional Government support before 11 December 2021 to restore Healthy Streets and Borough funding to a level closer to previous years and to ensure London’s  ability to deliver more of these vital schemes.

TfL is making the case to be allocated financial support by Government over a set time period of a number of years, similar to the arrangements offered to Network Rail and Highways England. Such a funding framework would allow for further efficiencies and help TfL engage and maintain a UK-wide supply chain – which currently employs more than 43,000 people across the country. 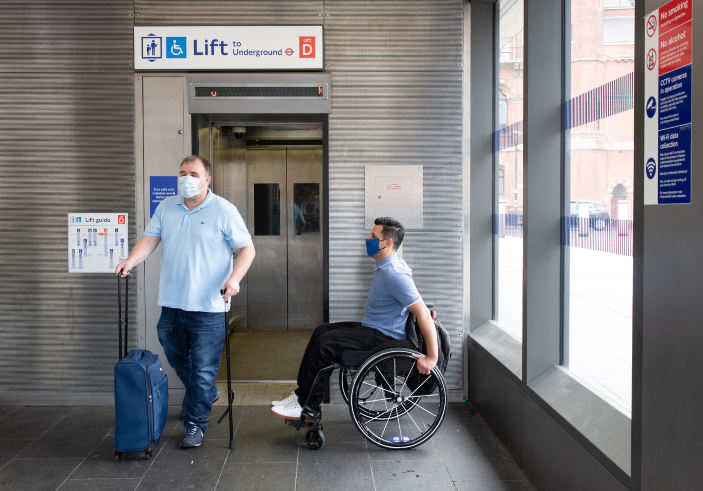 “London’s public transport network is essential to support our city’s recovery ​and improving ridership demonstrates the importance of being able to run safe and frequent services,” says Sadiq Khan, the Mayor of London. “But very difficult decisions remain as the pandemic has had a devastating effect on TfL’s finances due to the reliance on fare income. This is despite the fact that during my first term as Mayor TfL reduced their operating deficit by 71% and increased their cash balances by 13%. If we don’t get further Government support in December, there could still be a £500m gap this year and so I urge Ministers to treat TfL as they do the private rail operators, and commit to a long-term funding agreement. This is vital not only for the good of London, but for the whole country.”

“We are committed to ensuring we continue to play our full part in London’s recovery from the pandemic,” says Andy Byford, London’s transport commissioner. “Our staff, supply chain and other partners have worked magnificently to keep London moving, but the pandemic has shown that our financial model, with such a disproportionate reliance on fare revenue, is not fit for purpose. The revised budget will ensure our services operate safely, while keeping vital capital investment going. This budget protects service levels, supports economic ​recovery and will help build ​a greener economy. TfL is meeting its part of the deal with Government to get back to financial self-sufficiency. I now call on Government to truly engage with TfL to secure the long-term funding agreement that will drive London and the wider UK’s recovery.”

TfL’s Revised Budget, which will be discussed at TfL Board tomorrow (28 July 2021), is available to view here