Smart Glasses: A Short-lived Fad or the Future?

Have you ever wondered what happened to Google Glass? Announced in 2012, Google’s “glasses” looked promising, positioned at the forefront of partnering technology with the everyday user. But nearly 8 years later, it’s all gone quiet.

The up-and-down development ride of smart glasses is not a new story. In fact, we’ve been through this ride more than you’d think. It’s not just Google who have been pushing Smart Glasses to the market, other companies have attempted it too (with some successes and some failures).

But after this year’s HK Optical Fair and apparent rise in new technology, the industry is looking promising again. So we ask, is 2020 the year where smart glasses finally make their permanent mark on the eyewear industry?

What are Smart Glasses?

For the few of us who might not know about smart glasses, they are essentially an integration between software and your wearable every-day glasses. Smart glasses are able to add information on top of what the wearer sees, change their optical properties, project digital images into the lenses and much more (similar to what wearing a computer screen would be).

Smart Glasses in the past

With the rise of technology and focus on products, it should only come naturally that companies started exploring wearable eyewear tech. The first smart glass was invented by the Father of the Wearable Computer — Steve Mann.

In 1978, Steve Mann invented the “Digital Eye Glass”, a wearable eyeglass that was both an electronic camera and television display. From there, the start of the smart eyewear journey began, hand-in-hand with the journey and development of optical head-mounted displays. Here are some other notable advancements:

Notice a trend? Companies have been trying to develop smart eyewear since the early 1980s, but it seems like with not much luck in keeping them in the market. More than half of these products have ghosted or exited the market in one way or another.

But why has there been such little success? Are there reasons that businesses are not understanding? Let’s look at Google as an example.

The rise, fall, and rise again of Google Glass

In 2012, Google announced their newest venture — the Google Glass. The product was a wearable technology that displayed information hands-free (in a smart-phone format). Users could connect and communicate on the internet with voice commands, take pictures, record video and more. Google even partnered with Italian eyewear giant Luxottica, to develop the Glass products.

The initial response was positive, people were excited about a new product, a new push in technology. But ultimately, Google pulled the product out of the market in 2015.

Speculations as to why Google Glass failed post-launch can be split into a few categories:

What was wrong with Google Glass?

Many people were concerned about the safety of Google Glass, especially for everyday use. The camera and video recording capabilities meant that people could be taking pictures of you, without you even knowing. This raised lots of privacy concerns and a wealth of ways to exploit the capabilities of Google Glass for privacy invasion ideas.

Besides safety, lots of people also questioned the legitimate use of a product like Google Glass. Sure it sounded cool, being able to control everything hands-free, but the product technically didn’t solve any problems. There just simply wasn’t much demand for something like this, at least not at the time or in a user-friendly way. 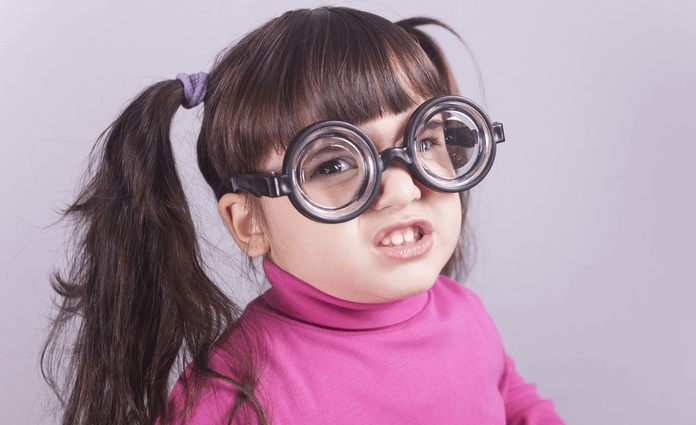 The physical product itself was not very attractive. It looked kind of awkward, sat on the face funny and some even said it still looked like it was in the prototype stage. To make matters worse, during events and showcases, Google Glass would not work or work very slowly. Solidifying the draft-like opinions users had in their minds.

Many still make fun on the Google Glass to-date, but most would argue that the product was not a failure, but rather helped catapult the idea forward. So much so, that Google has revised its Glass since (once is 2017 with Enterprise Edition), and now in 2019 we’re getting another re-do, the Enterprise Edition 2.

The future of smart glasses

Even though smart glasses have had a rough start, they haven’t completely failed, but rather, left a unique mark in the industry. The potential capabilities of these glasses are huge — so it’s no wonder that companies keep trying to develop the product. So much so that even Apple has reportedly begun development on something similar.

Besides smart glasses, there have been other integrations between technology and eyewear (which seems to have more success).

So it seems, smart glasses & integrated eyewear are not slowing down for the next few years.