Liverpool explosion latest: everything we know 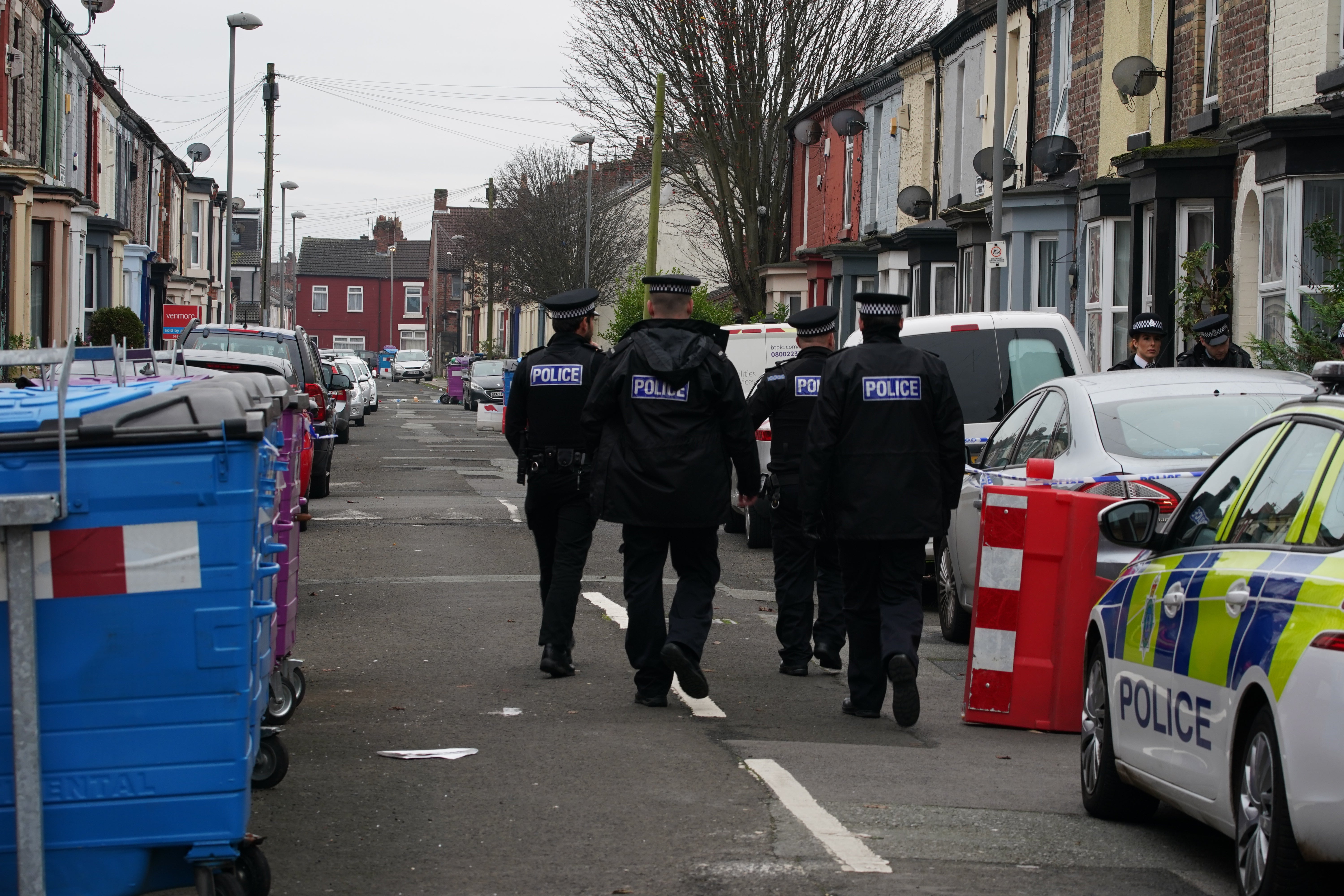 uspected terrorist Emad Al Swealmeen blew himself up with a homemade bomb outside a maternity hospital in Liverpool on Sunday.

The incident has been declared a terrorist attack by police.

Here is everything we know so far:

– The explosion happened inside a taxi outside the Women’s Hospital in Liverpool moments before 11am on Remembrance Sunday.

– Emergency services were on the scene within minutes and Al Swealmeen, 32, the passenger in the taxi, was pronounced dead.

– The driver of the taxi, named locally as David Perry, was injured but managed to escape and has since been released from hospital.

– Officers said an explosion came from within the car as it approached the drop-off point.

– Police have declared the event a “terrorist incident” and said the proximity in location and time to Remembrance services was a “line of inquiry”, though officers cannot draw a connection “at this time”.

– The UK terror threat level was raised to “severe” in the wake of the incident, meaning an attack is highly likely.

– Officers say “inquiries indicate that an improvised explosive device had been manufactured” and were working under the assumption the passenger built it in the taxi.

– Al Swealmeen was born in Iraq and brought up in Syria.

– He arrived in Britain and had an asylum claim rejected in 2014.

– According to reports, Al Swealmeen had a history of mental health problems.

– He attended Bible classes at Liverpool’s Anglican Cathedral in 2015 and converted from Islam to Christianity two years later.

– Friends said the go-karting fanatic and budding pizza chef was once sectioned for brandishing a knife in the city centre.

– Devout Christians Malcolm Hitchcott and his wife Elizabeth, both 77, had taken Al Swealmeen in to live with them in Liverpool. The Hitchcotts said Al Swealmeen changed his name by deed poll to Enzo – after the renowned racing driver Enzo Ferrari – making it easier to pronounce. Speaking to the BBC, Mrs Hitchcott said: “We’re just so, so sad. We just loved him, he was a lovely guy.” Mr Hitchcott told ITV there was “never any suggestion of anything amiss” during the eight months Al Swealmeen lived under their roof.

– Official sources confirmed to the PA news agency Al Swealmeen was not previously known to the security services.

– Detectives are unsure what the motivation behind the attack was, the reason for the device’s “sudden explosion” or why Al Swealmeen asked to be taken to the hospital.

– Four men arrested under terrorism laws in the Kensington area of Liverpool – three aged 21, 26 and 29, who were held on Sunday, and a man aged 20 who was detained on Monday – have now been released from police custody following interview, Counter Terrorism Police North West said on Monday night.

– All were arrested under Section 41 of the Terrorism Act, under which officers can detain terror suspects without a warrant.

– Two addresses, one in Sutcliffe Street and another in Rutland Avenue, have been searched, with the second address yielding “significant items”, Mr Jackson said.

– Police said they believed Al Swealmeen lived at the Sutcliffe Street address for some time and had recently rented the Rutland Avenue address.

– Eight families were evacuated from near the Rutland Avenue address and a cordon is in place.

– Prime Minister Boris Johnson praised the taxi driver for acting with “incredible presence of mind and bravery”, while mayor of Liverpool Joanne Anderson lauded the driver for his “heroic efforts”.

– Liverpool Women’s Hospital said visiting access had been restricted “until further notice” and there was an increased security and police presence on the site.

– A controlled explosion was carried out in Sefton Park on Monday afternoon “as a precaution” as part of the investigation, police said.