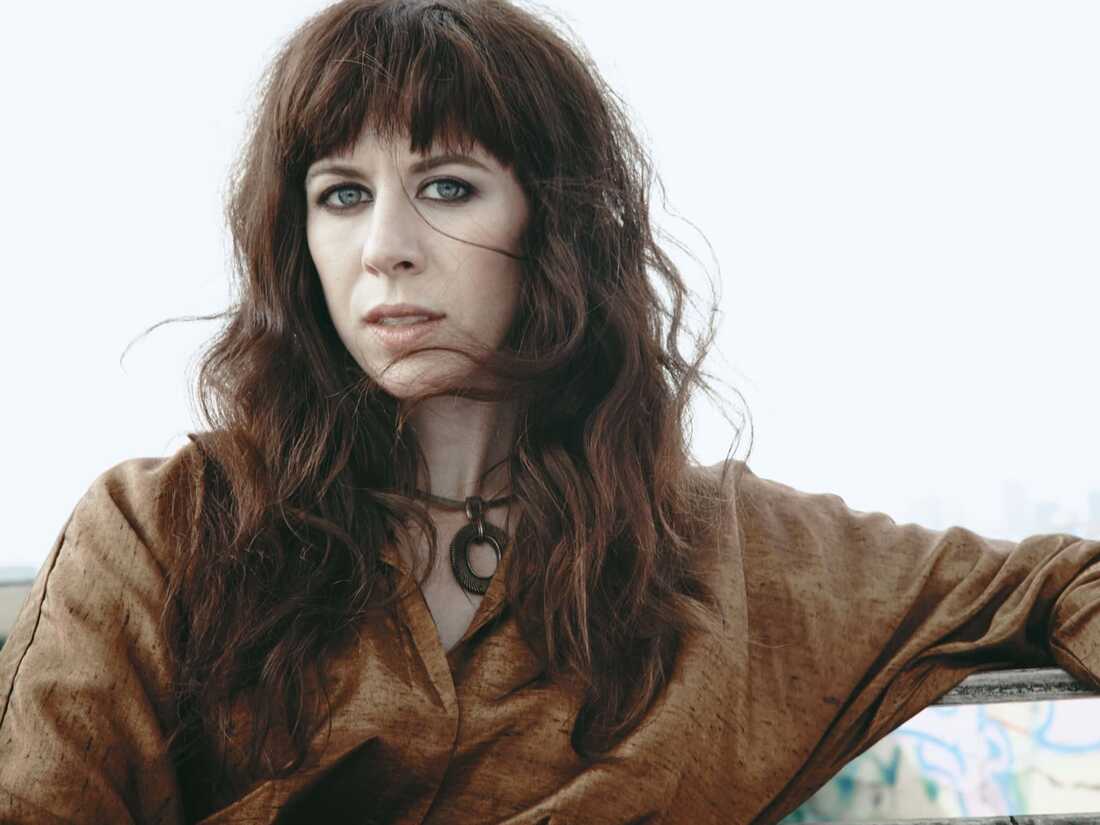 “It was one of the most beautiful experiences I’ve had, to be honest,” Jennifer Koh says about creating Alone Together.

When the pandemic arrived, it hit artists like Jennifer Koh hard. A classical violinist whose repertoire runs from Bach and Beethoven to newly minted pieces, she returned to her New York home from a concert in March 2020, and within a day found all of her engagements postponed.

“My first reaction was panic, because I lost all of my work,” Koh says. “It was not good times.” At one point she had to rely on food stamps.

But she’s also the kind of artist who creates projects for herself and her friends and colleagues. Concerned about ways the pandemic was affecting the musical community, she came up with an idea: she asked prominent composers, like Tania León and Vijay Iyer, to write short solo violin pieces, then had them nominate emerging composers to write pieces, as well. And, by April 4th, she gave her first recital on Instagram.

Over the course of 10 weeks, Koh premiered 40 pieces—all of which can be heard now in a digital album newly issued by Cedille, the Chicago-based not-for-profit label for which Koh has recorded most of her discography. The established composers donated their works, but the emerging composers received micro-commissions from Koh’s foundation, ARCO Collaborative.

“It was one of the most beautiful experiences I’ve had, to be honest,” Koh says, “to see how much my community cared about each other, and also about the younger generation and about the art form itself.”

Missy Mazzoli, a longtime friend and collaborator, wrote a piece called “Hail, Horrors, Hail.” “It comes from a passage in Paradise Lost,” Mazzoli explains. “And this really encapsulated how I felt at the beginning of the pandemic, unapologetically.” The passage reads:

Infernal World! and thou, profoundest Hell

Receive thy new possessor – one who brings

A mind not to be changed by place or time

Can make a Heaven of Hell, a Hell of Heaven

Mazzoli then introduced Koh to a younger colleague, Cassie Wieland, who wrote a piece called “shiner,” which couldn’t have been more different in tone.

“I wrote what I wanted to hear, which was something small and beautiful and light.” Cassie Wieland said.

“At the time,” Wieland says, “I just wanted some sort of contentment and some sort of comfort. So, I wrote what I wanted to hear, which was something small and beautiful and light.” And, she adds, “this was my first time writing for solo violin and for Jennifer Koh, no less!”

Koh worked closely with each composer over Zoom. “In some circumstances I was spending maybe five hours per week on one piece of work, going back and forth and working and collaborating with a composer,” she says.

The pieces – each less than five minutes long – are written by a diverse group of artists and run the gamut from contemplative to anxious and even angry. One of them, “All the Rage” by David Serkin Ludwig, requires Koh to scream at the end.

“Whenever I play works from Alone Together,” Koh says, “it brings me back to that time period.”

Angélica Negrón says writing her piece, “Cooper and “Emma,” was like scoring a Mickey Mouse film.

Quique Cabanillas/courtesy of the artist

Quique Cabanillas/courtesy of the artist

But some of the music is also light-hearted. Angélica Negrón – who was nominated by Tania León – was inspired by Instagram videos of two dogs in Germany playing with balloons. She says writing her piece, “Cooper and “Emma,” was like scoring a Mickey Mouse film: “If the snout of the dog hits the balloon, then it’s going to be this certain gesture or an attack or pizzicato or just something very specific.”

Mazzoli, who spent part of the pandemic working on a violin concerto for Koh, says Alone Together is “a snapshot not just of the pandemic, but of the musical community right now… all the creativity happening. So, it’s not all darkness and gloom and doom and horrors, you know, there’s something really beautiful about everyone coming together in this one way. And Jenny is just a genius at making those projects happen.”

For her part, Koh says working on Alone Together made her feel less… well, alone. Through the process, she notes, she spent time virtually with composers she might not have met otherwise. “And I felt so lucky during that time that I had this opportunity to meet these 20 wonderful human beings, and wonderful artists, and wonderful composers.”