Home Covid-19 Inflation is still red hot, and it's forcing the Federal Reserve into...
Covid-19

Inflation is still red hot, and it’s forcing the Federal Reserve into a new game plan 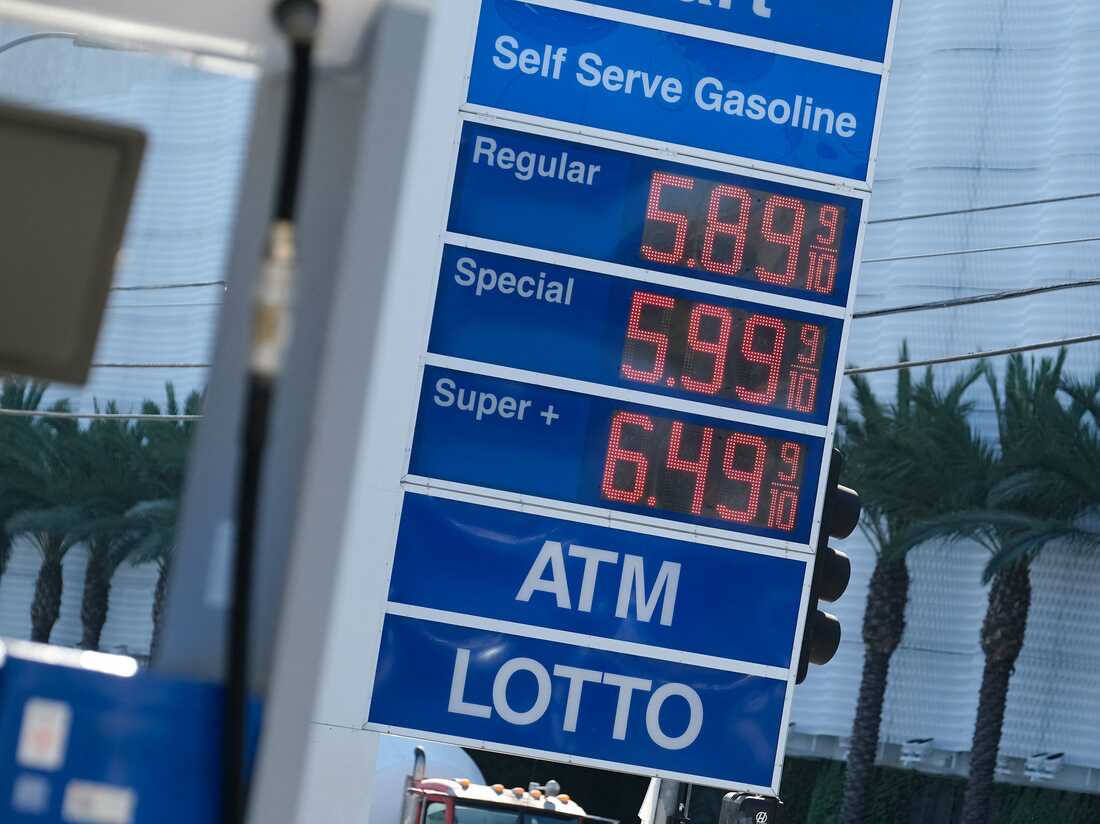 Federal Reserve Chairman Jerome Powell testifies during a hearing before the Senate Banking Committee on Nov. 30 in Washington, D. C. The Fed unveiled a new game plan on Wednesday as it looks to tackle red-hot inflation.

The Federal Reserve is paving the way for possible interest rate hikes next year, in an effort to contain stubbornly high inflation.

At the conclusion of a two-day policy meeting Wednesday, the central bank announced plans to phase out its large-scale bond-buying program faster than initially planned. The Fed started purchasing bonds during the pandemic as a way to keep borrowing costs across the economy low and to prevent any market disruptions.

Ending the bond purchases earlier would give the Fed more flexibility to raise interest rates sooner, if necessary, to keep prices from spiraling out of control. The central bank said previously it wanted to stop its bond purchases before considering raising interest rates.

The Fed is taking a harder line against inflation after consumer prices in November jumped 6.8% from a year ago — the largest increase in nearly four decades.

In a statement, the Fed acknowledged the rapid runup in prices. Although the central bank still believes inflation is largely driven by factors tied to the pandemic, which should ease when the health outlook improves, policymakers are no longer taking that as a given.

Notably missing from Wednesday’s statement was the word “transitory,” which the Fed had used in the past to describe inflationary pressures.

“I’d say almost all forecasters do expect that inflation will be coming down meaningfully in the second half of next year,” Fed Chairman Jerome Powell told lawmakers earlier this month. “The point is, we can’t act as though we’re sure of that. We’re not at all sure of that.”

There are economic costs to higher interest rates

The Fed has kept interest rates near zero throughout the pandemic in an effort to prop up the economy. Twelve of the 18 members of the Fed’s rate-setting committee now say they expect interest rates to rise by three-quarters of a percent or more in 2022. That underscores the evolution in the Fed’s thinking. Three months ago, no one on the committee envisioned rates climbing by that much next year.

Five other committee members expect rates to rise by half a percentage point next year — up from three who said so in September.

The Fed has repeatedly been surprised this year by both the strength and staying power of inflationary forces. While average wages have been rising at a rapid pace, prices are climbing even faster.

“That feels terrible for everyone,” said Megan Greene, a senior fellow at Harvard’s Kennedy School of Government. “Even though wages are increasing, inflation is outpacing wage growth. So that’s eating into everyone’s living standards.”

The high price of gasoline is displayed at a Los Angeles gas station on Nov. 24. Consumer prices surged 6.8% in November from a year earlier, the fastest pace in nearly four decades.

While some of the big drivers of inflation, such as the price of gasoline and used cars, show signs of easing in the months to come, other prices are likely to remain high.

Committee members now say they expect inflation to be 2.6% at the end of next year, up from 2.2% that was projected in September. (The Fed’s preferred yardstick for inflation is the index of personal consumption expenditures, which was 5% in October.)

Raising interest rates is the Fed’s traditional tool for keeping inflation under control, but it comes with its own price.

Higher borrowing costs typically lead to slower economic growth, and the Fed has been reluctant to raise interest rates until it feels the U.S. had achieved “maximum employment.”

There are risks to the Fed’s strategy

There’s still considerable uncertainty, though, about what that would look like in a post-pandemic economy.

The unemployment rate has fallen sharply — from nearly 15% in April of last year to 4.2% last month. But there are still about 4 million fewer people working than there were before the coronavirus struck. And nearly 2.4 million people who dropped out of the workforce during the pandemic have yet to return.

If those former workers have quit for good, through retirements for example, then the Fed’s goal of “maximum employment” is already close to being achieved.

But if more people continue come off the sidelines and look for work — as nearly 600,000 people did last month — that would mean there’s still considerable slack in the labor market, and raising interest rates could drag out the recovery.

“This was a different kind of recession that we’ve never really been through,” said Greene, who’s also chief economist at the Kroll Institute. “So the jury’s still out on what’s going to happen with the labor force.”

Powell suggested that if inflation goes unchecked, that in itself could jeopardize a complete jobs recovery.

“We’re going to need a long expansion,” Powell told members of a Senate committee. “To get that, we’re going to need price stability. And in a sense, the risk of persistent high inflation is also a major risk to getting back to such a labor market.”