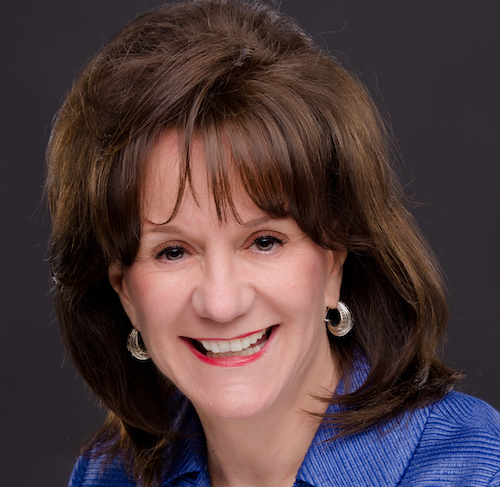 Mary Scott Nabers, president and CEO of Strategic Partnerships Inc., a business development company specializing in government contracting and procurement consulting throughout the US, looks at the recent funding for active travel and asks how these trends are likely to continue.

The effects of COVID eased America’s dependence on automobiles in ways that continue to alter the fabric of U.S. infrastructure. Lockdowns inspired massive portions of the population to look for more diverse methods of travel, and public officials took note of the trends. This is obvious in funding that has been appropriated for pedestrian and bicycle travel.

Although many argue that this trend will not hold, others disagree. And, those with decision making authority related to public funding appear to be on the side of believers… 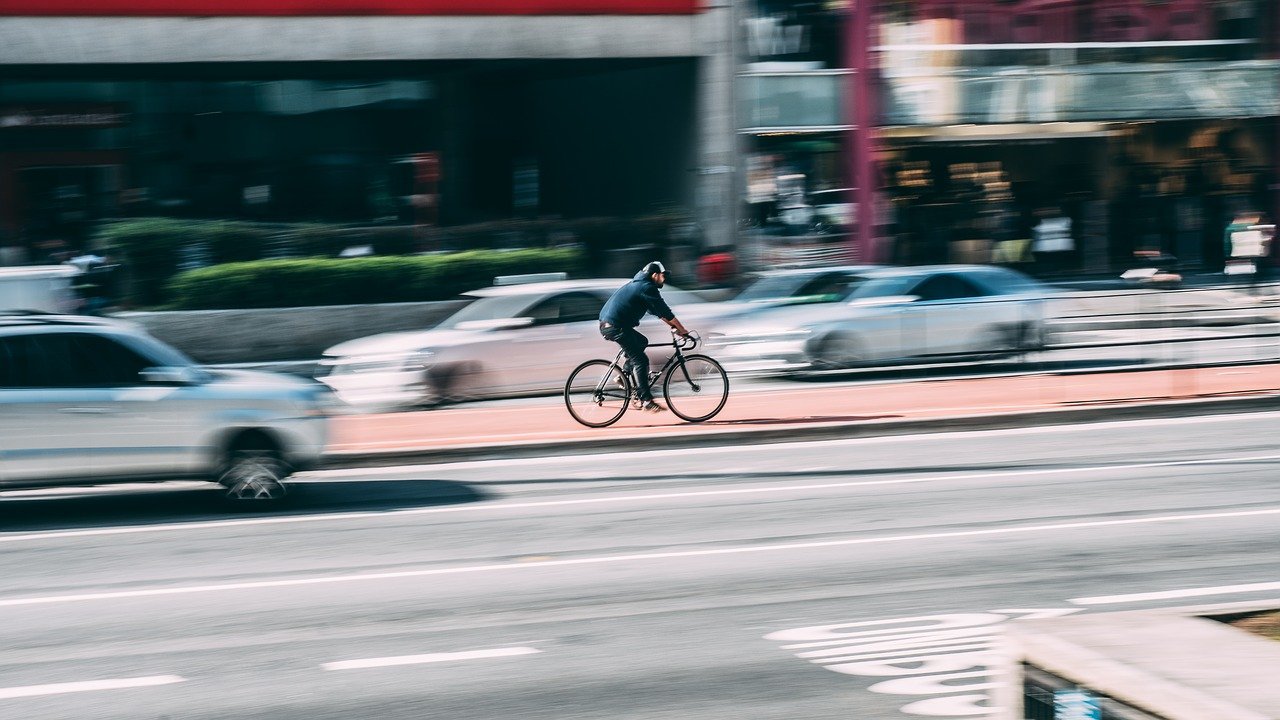 In Texas, the city of Fort Worth has an interesting upcoming opportunity. City officials announced a $4 million plan to improve safety for pedestrian and bicycle traffic along the city’s University Drive. A solicitation seeking private sector partners is anticipated in January 2022. The project calls for refurbishing urban streets, installing advanced traffic signaling, resurfacing roadways, and adding bike lanes.

A similar upcoming opportunity is developing in Pennsylvania in East Lampeter. Officials will oversee a project to upgrade and improve a heavily trafficked intersection. The initiative has a budget of approximately $32 million, and it includes the installation of roadway signal technology and facilitation of pedestrian bicycle traffic. 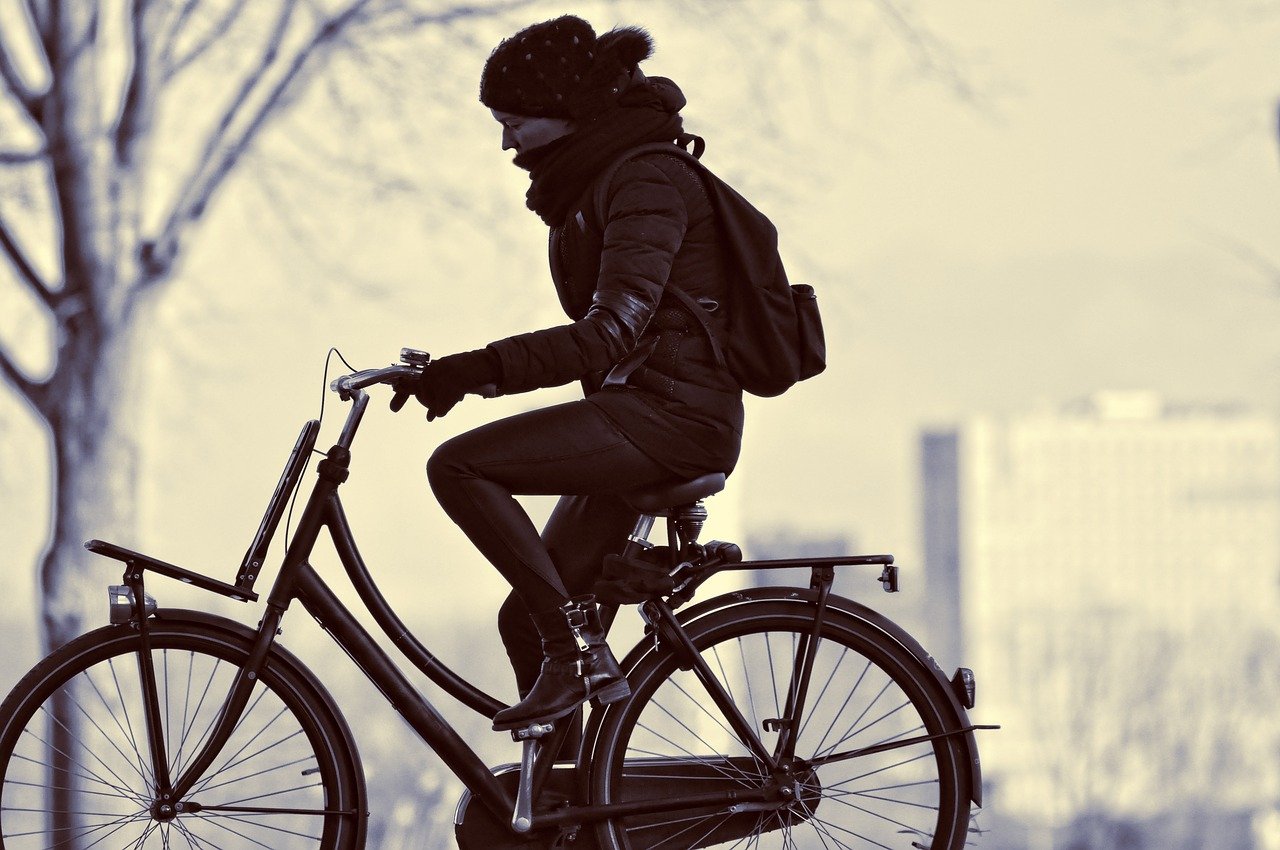 City leaders in Indianola, Iowa, have plans for a capital improvement project to make the city’s roadways more conducive to foot and bike travel. The planned reconstruction of South K Street will include replacing roadway gravel with pavement and constructing shared-use paths. New streetlights will be added, and landscaping will be enhanced. An initial budget of $414,000 is earmarked for engineering design and easement expenses. Another $4 million is available for construction costs. 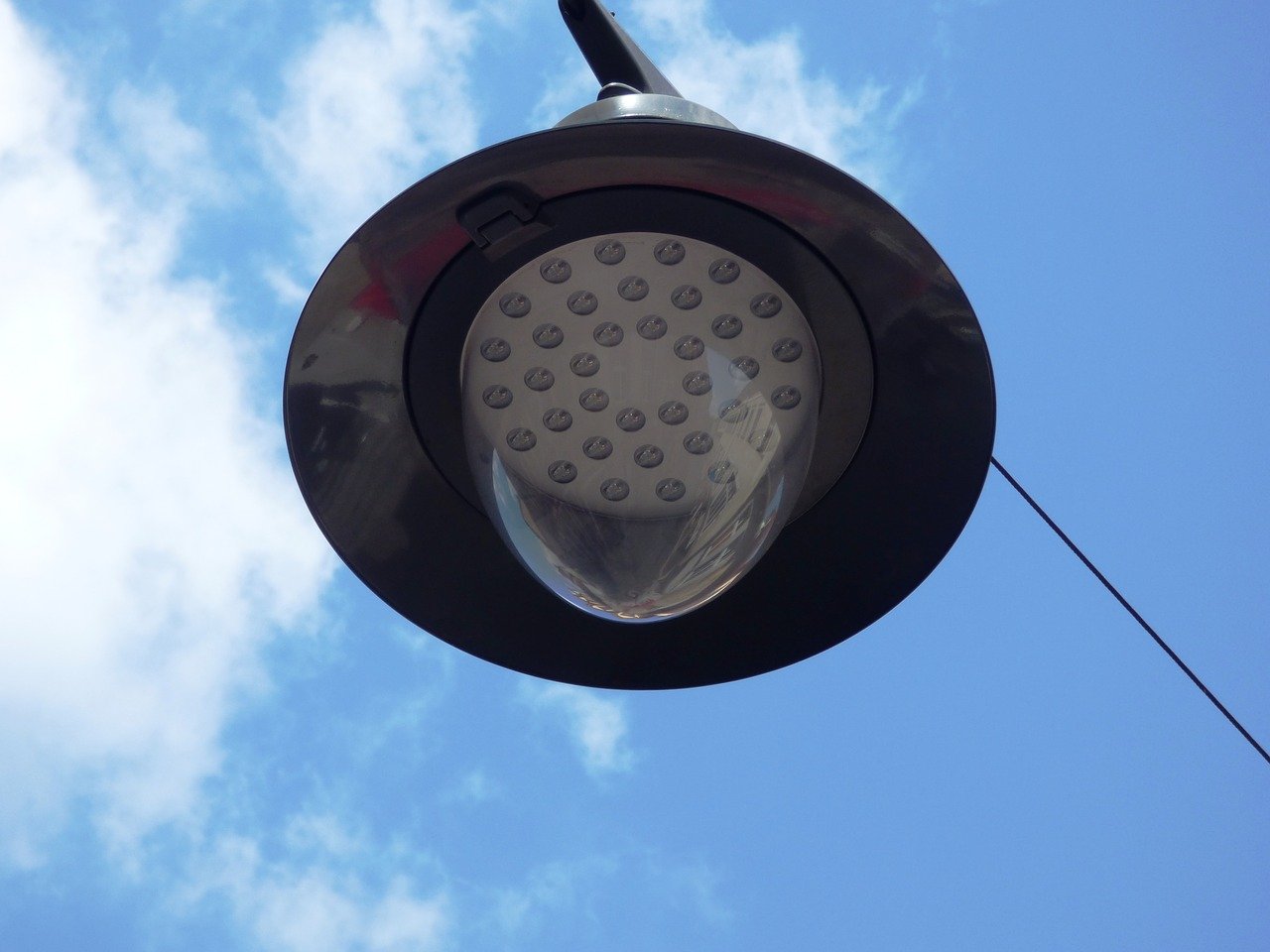 The city of Broken Arrow, Oklahoma, will soon launch a Corridors Safety Improvement Project. The objective is to fund and improve safety of pedestrian bicycle travel while also more efficiently managing the flow of vehicles through the city’s most congested corridors. A partnership will be formed to develop a multi-modal corridor between north and south regions of the city. The corridor will be bordered by Americans with Disabilities Act-compliant sidewalks and multi-use trails. A project budget of $41.9 million has been announced.

Improvements to pedestrian bicycle infrastructure are categorized as modernization efforts in Indiana. Specifically, the city of Bloomington will make its roadways more suitable for foot and bike traffic through its High Street Intersection Modernizations and Multiuse Path plan. The city will seek partners to assist in making the roadway accessible to cyclists and pedestrians. New traffic signaling technology will be installed, and there are planned upgrades to lane configuration. Funding for the project has been set at $8.3 million. 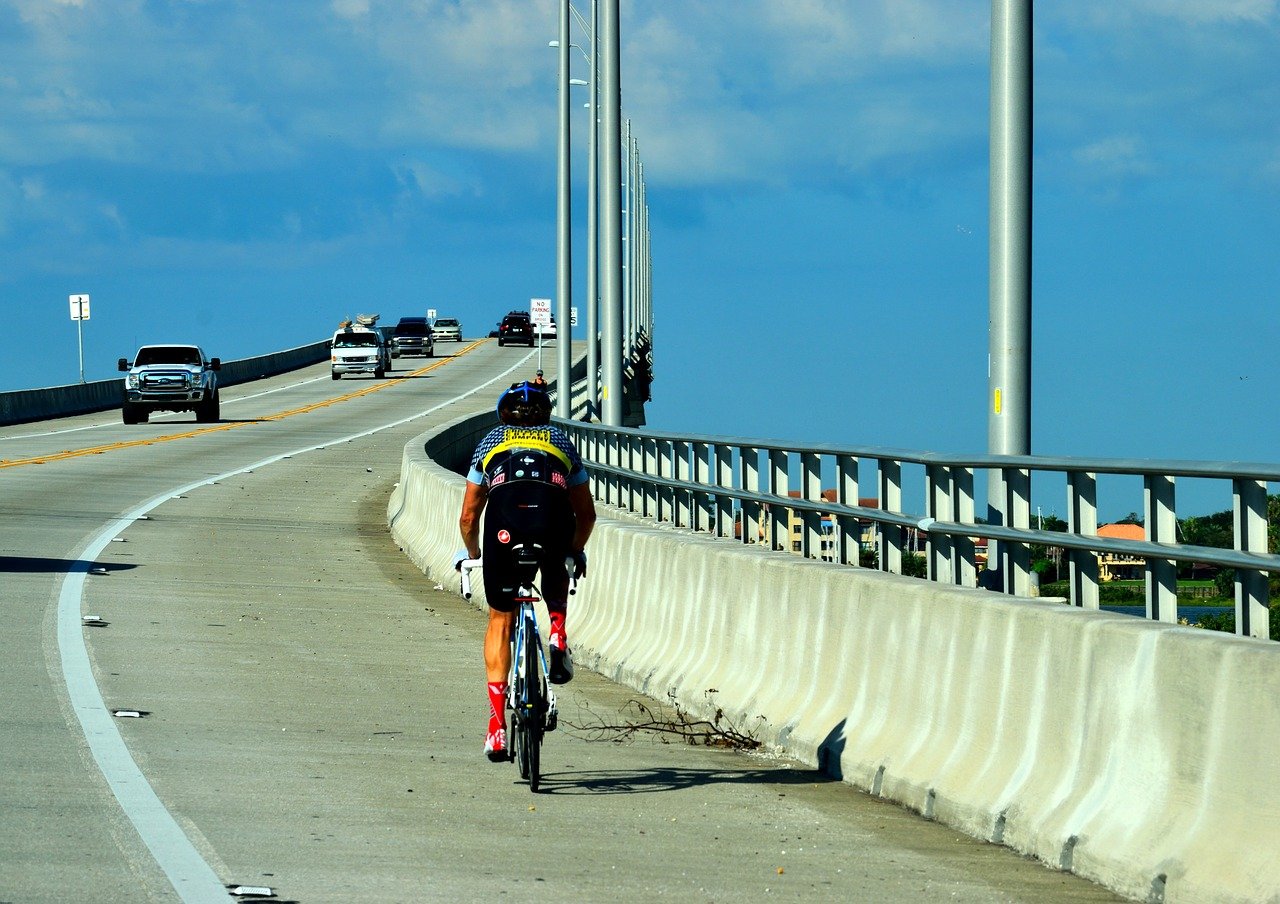 As public officials look for ways to facilitate increased traffic of pedestrians and cyclists, upcoming transportation projects are being impacted significantly. The same trend is also affecting projects to repair and/or construct new bridges.

The city of Indianapolis has showcased this trend in an upcoming bridge rehabilitation project in Little Eagle Creek. The rehabilitation project calls for the city to construct wider sidewalks along both sides of the crossing as a way of encouraging pedestrian bicycle use. Beyond that, however, Indiana’s larger-scaled bridge replacement plans include project components related to pedestrians and bicycles. The state will improve travel between South County Line Road from Interstate 69 to State Road 135 by replacing bridges over Pleasant Run and Buffalo Creeks with various provisions that promote safety and access for multimodal traffic. Additional work will include development of an adjoining, multimodal path specifically for pedestrians and cyclists. This project has an estimated budget of $27.9 million.

The multimodal trend in bridge-related projects is clear in Ohio. A $5 million project in the city of Ross will be designed to improve bridge-oriented traffic congestion, but it first calls for a feasibility study to outline ways to enable pedestrian and bicycle traffic. Specifically, the study will determine potential additions to the construction phase which may improve safety conditions for pedestrian and bicycle use along the crossing. 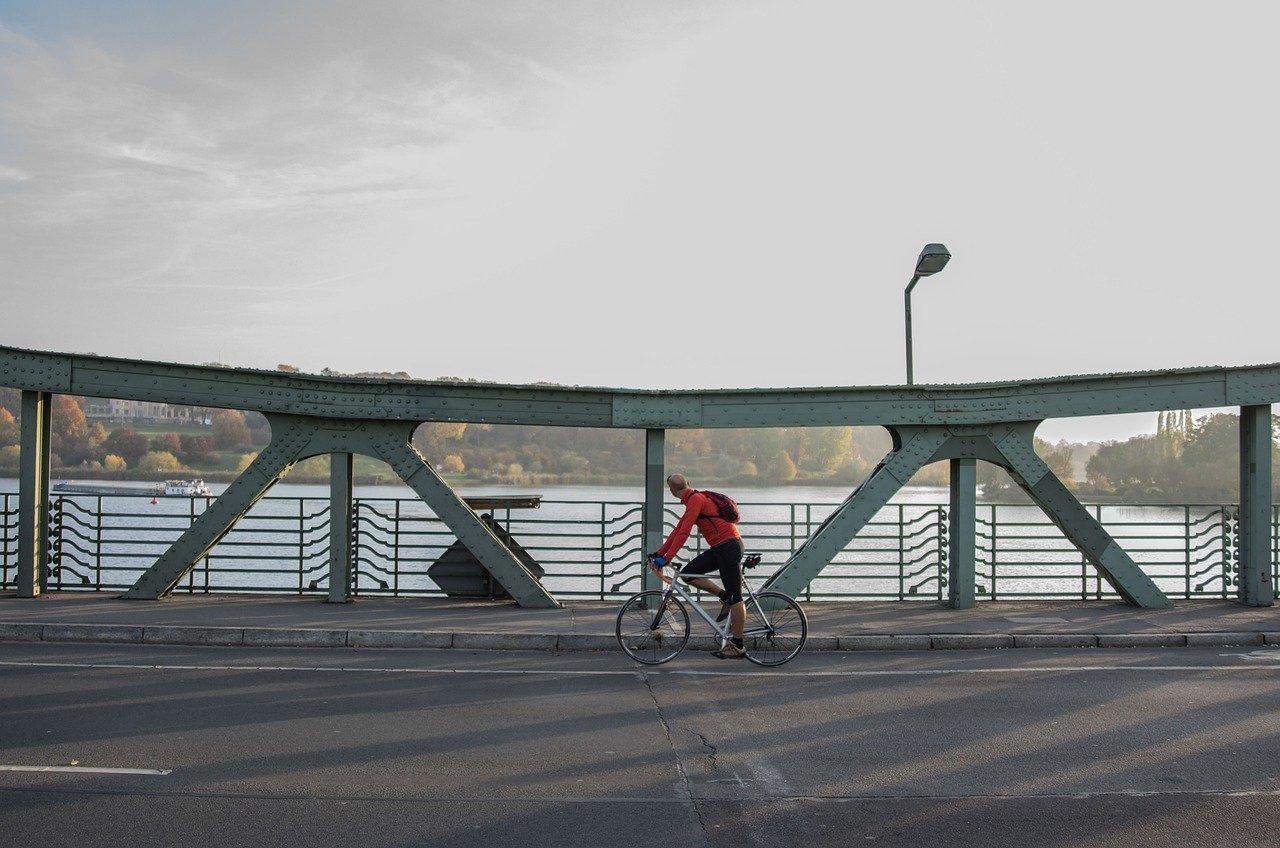 Planners and funding officials obviously believe that pedestrian bicycle traffic is futuristic. Incorporating components of this trend into transportation projects is becoming common. The state of Oregon has a $55 million pool of funding for strategic pedestrian and bicycle infrastructure improvement projects, and selection of the first projects to be launched will begin in 2022.

For the next few years, there appears to be no slowdown in funding for transportation projects that will include multimodal components, especially those that facilitate pedestrian bicycle traffic. The question is whether the pandemic permanently changed human mobility patterns … or not. Whatever the ultimate answer turns out to be, companies interested in upcoming transportation projects will be wise to monitor this trend.

Mary Scott Nabers has recently released book, Inside the Infrastructure Revolution: A Roadmap for Building America – a handbook for contractors, investors and the public at large seeking to explore how public-private partnerships or joint ventures can help finance their infrastructure projects.