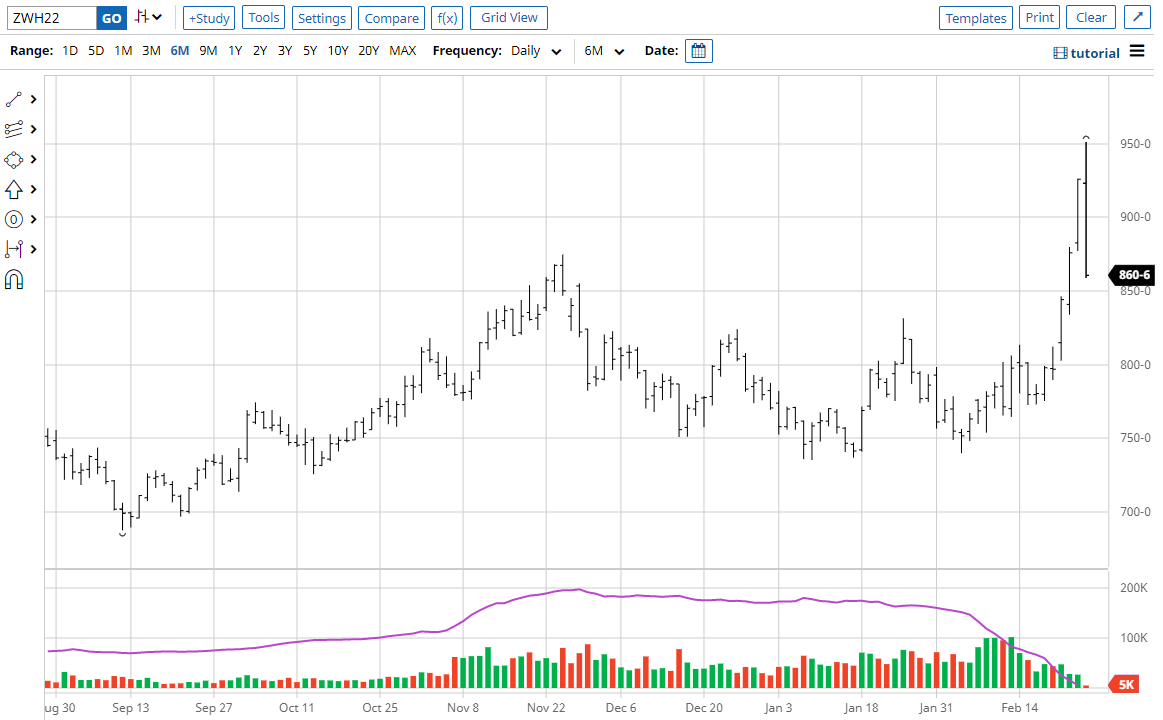 Numerous multinational CPG companies are suspending or limiting production in Ukraine in an effort to keep employees safe. The major CPG companies that have announced they are limiting or suspending production and/or distribution in Ukraine include Nestle, Coca-Cola, Philip Morris and Mondelez. The same is true for global agriculture companies that have operations in Ukraine, such as Archer Daniels Midland. CPG companies are instructing their employees to stay home or to go to a safe place. Nestle, which manufactures products at three Ukrainian factories, announced that it temporarily closed its factories, warehouses and all supply chain operations in the country. Meanwhile, Philip Morris said that it employs over 1,300 workers in Ukraine and the country represents about 2% of its total unit shipment volume.

The Wall Street Journal described the seasonality of Ukrainian grain exports and highlighted countries that are most dependent on Ukrainian grain, which include China and Egypt. Late winter/early spring is a seasonally slow period for agriculture production and exports, but there is a risk that farmers will not be able to fertilize crops that have already been planted this spring, as they typically would. The lack of mobility caused by the conflict could inhibit farmers from performing the work required to fertilize crops. Plus, natural gas is a critical input in fertilizer so the conflict could further inflate fertilizer prices or make fertilizer unavailable. Unfertilized crops could produce a yield that is up to one-third below what is normal. A lower volume of agriculture exports from Ukraine, due to lack of fertilizer or closed shipping channels, could lead buyers to import more wheat from Australia or elsewhere in Europe. Meanwhile, there could be an increased interest in agricultural exports from North America to help fill the void left by impaired Ukrainian ag exports.

The main impact that I see the conflict having on CPG companies is that it is likely to exacerbate the cost inflation that the companies have seen and thus elongate the time that it will take for most CPG companies to return their gross margins to targeted levels. That cost pressure is likely to be most acutely felt in ingredient prices, which typically make up about 70% of a CPG company’s cost of sales. In addition, rising energy prices should contribute to higher transportation costs and higher packaging costs, much of which is petroleum-based.

Elsewhere, in CPG earnings, sales of plant-based meat alternatives continue to struggle. Beyond Meat (Nasdaq; BYND) is a controversial stock with a high short interest of up to one-third of the float. BYND was down 10% on Friday and is now down nearly 70% in the past 12 months. One quarter ago, I wrote about how consumers seemed to have lost some interest in trying plant-based meat alternatives and how an increasing number of competitors are vying for the same limited space at grocers. Those trends seemed to have continued in the fourth quarter, at least in the company’s retail segment. Beyond Meat in its most recent quarter saw a 20% decline in grocery sales versus the same period one year earlier.