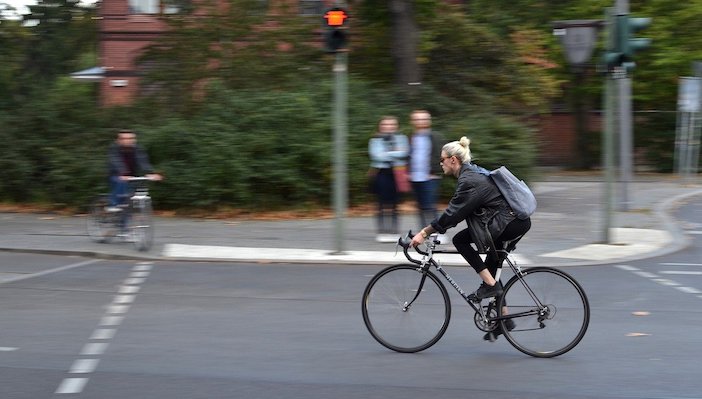 Autotalks has announced the launch a platform for preventing bike and scooter accidents. The ZooZ platform, which is based on a V2X device and a smart V2X sign, will connect micromobility to the vehicle safety network, increasing drivers’ awareness of bikes and scooters, to prevent accidents

The company is already in discussions with manufacturing and integration partners to implement the platform. Autotalks is adapting its own V2X solutions to mitigate the sharp rise in accidents involving two-wheelers and will officially launch ZooZ on September 7-12 at the IAA Mobility show (hall B5, booth D50) in Munich, Germany.

Autotalks was the first company to create V2X chipsets. These chipsets are now used by top tier car manufacturers. In 2018, Autotalks became the first company to offer a global V2X solution unifying DSRC and C-V2X communications technologies on a deployment-ready chipset. Now, the company is working to spearhead the creation of a V2X-based micromobility safety network.

The ZooZ V2X device is installed on the handlebar of all types of bikes and scooters. The compact device omits an alert when a vehicle equipped with V2X is endangering a cyclist and also informs other V2X-equipped vehicles and smart signs about the existence of the cyclist. The device will be integrated into bike computers. The smart sign reliably alerts drivers, even those without V2X, when a bike or scooter with a device is entering an intersection. All road-users, including cars, bikers, scooters, motorcycles, and pedestrians will communicate with each other through V2X to form a safety network.

The ZooZ device is expected to handle a wide variety of use cases, including scenarios such as blind spot alert, bike ahead alert, intersection safety and group communication. The blindspot alert use case prevents a car turning right and cutting into the bike lane. The bike ahead alert prevents a driver being surprised by a bike hidden behind a curve on a countryside or mountain road. In the intersection safety use case, the platform prevents a driver turning right or left while failing to see the cyclist entering the intersection. The group communication allows for a safe and simple exchange of messages between a group of cyclists.

The ZooZ smart sign will be designed for installation at intersections. The sign lights up when a V2X equipped bike or scooter is approaching the intersection, and it alerts all drivers, even those without V2X. It is expected to be low-cost, and simple to install and to maintain. The sign does not require line-of-sight to the cyclists. Autotalks recently conducted a research study with the Ben Gurion University of the Negev in Israel, using Autotalks’ smart signposts. The results show that drivers braked 70% more when a bike was present in the intersection. The smart sign boosted the driver’s attention to a bike rider by 20%. This increase in awareness of the cyclists’ whereabouts did not come at the expense of attention given to others at or near the intersection.

“The surge in the use of micromobility has changed traffic patterns and led to a sharp increase in accidents,’’ says Onn Haran, founder and CTO of Autotalks. “The percentage of bikes and scooters in overall traffic fatalities is constantly growing. 75% of accidents are caused by driver error, failing to notice the cyclists, who are small and obstructed by other vehicles. V2X is the only automotive safety communication technology. It is the only technology that can connect bikes and scooters to vehicles, adding them to the safety network. ZooZ is the future of micromobility safety and is a concept of what we expect to see in every bike, scooter and car within five years. Our plan is to take the test one step further and install our technology on all vehicles, two-wheelers and road infrastructure.”